PROINTER has extended the deadline to submit applications for the Portuguese for Foreigners courses, offered by the Languages Center (NucLi) under the Languages Without Borders Program (IsF) at UFC. These […]

Course in Portuguese for Foreigners

According to a publication at UFC’s website (www.ufc.br), Casa de Cultura Portuguesa at Universidade Federal do Ceará has registrations open for 30 vacancies at the course in Portuguese for Foreigners: […]

The Alexander von Humboldt Foundation offers scholarships for students who intend to develop researches related to climate change. The application procedure and more detailed information are available in the links […]

Horizon 2020 (https://ec.europa.eu/programmes/horizon2020/ ) is the biggest European Union Research and Innovation programme ever with nearly €80 billion of funding available over 7 years (2014 to 2020) – in addition […] 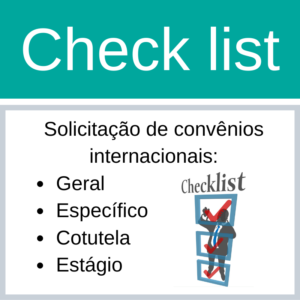